A new journal published by anarchists 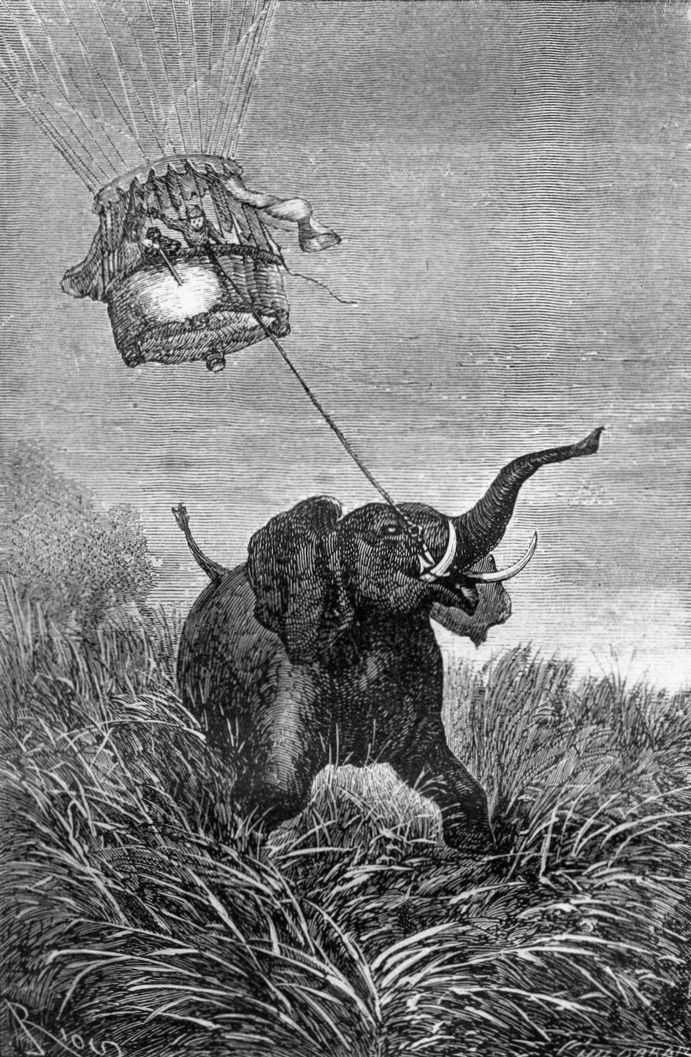 When words mingle with the passion to deepen our understanding of reality they become indispensable weapons for the self-organisation of the struggle against all that oppresses us. They don’t remain on paper – or the screen – but penetrate rebel hearts and spirits, giving courage and decision – for if many of us don’t act against what offends our dignity it is often not courage that is lacking, but that we simply don’t know where to start.

We need to liberate reality from the fictitious dimension created by the media into one that is tangible and exposed to attack. In order to carry this out we require knowledge of the enemy in all its forms, including those that lie concealed within us, crouching, waiting to pounce to push us back into the fold of consensus or manageable dissent. Reading certain texts becomes an encounter, tensions we feel burning inside us become clearer, making it easier to assimilate them in order to act.

We also need analysis – of the economy, the ‘new’ technologies. Without our own ideas, analysis and projectuality we are nothing, mere abstractions building castles in the air.

Attack and the theory of attack, which is the same thing for anarchists, are an essential element of the struggle, without which it would exist in name alone. We therefore also need a critique of anarchist methods: of the fixed anarchist organisations of synthesis, syndicalism or federations that rely on numbers, as being limiting and anachronistic in terms of this attack. At the same time we need a critique of fixed clandestine organisations and ‘attack on the heart of the State’ that was prevalent in the seventies, and a valorisation of small groups based on affinity, acting directly to transform reality without any sense of sacrifice but for their own immediate joy and freedom, in the context of the freedom of all.

Anarchism is not an historical concept or a political theory, it is a way of conceiving life, ‘a stake we must play day after day’, and we do not consider history the foundation – or ‘making history’ the aim – of our action. Nevertheless anarchists have a rich and passionate past, or rather heritage, which only becomes ours when encountered through our own confrontation with authority and domination. Far from the tedium of scholastic tomes, the lives of past comrades, their ideas, their methods and their actions, their struggle and its consequences (often imprisonment and even death), are alive and have a significance for us today as we try to struggle against the conditions of post-industrial capital. For that reason we have also published and will continue to publish texts by or about anarchists and rebels of the past who still have much to say today when encountered through a dimension of an exchange of ideas and experience between reader and writer.

So Elephant Editions is simply a collection of texts, a contribution to the great cauldron of dreams, ideas and experimentation for those who have decided to make their desires reality, now, without delay.

A new journal published by anarchists 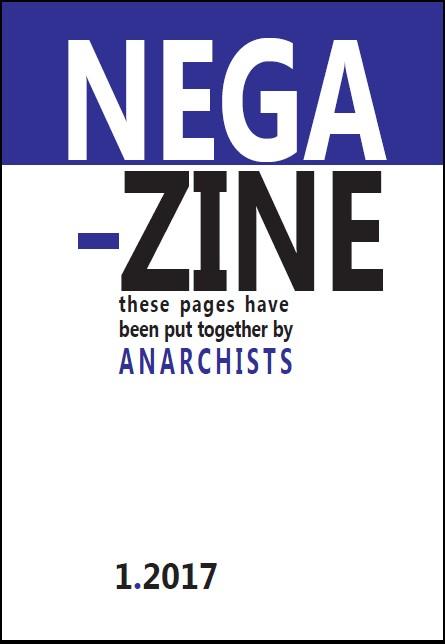 When reading the following pages it would be well to put everything that we already know about technology aside. Indeed, what knowledge or hypothesis passed off as certainty makes up the scientific aspect of technology? Not much.

Negazine is not an easy read. On the contrary, reading it requires a certain level of effort and the will to put oneself on the line. And it couldn’t be otherwise, given the subjects it goes into. Negazine offers neither certain answers nor slogans to write on the next wall.

The main theme (but not the only one) of this first issue is technology. The central point of the discussion is the difference between the various techniques (the single capitals and the techniques that they develop, often in conflict with each other) and technology as such, which is an anonymous process devoid of a centre, a process that is continually eroding reality and replacing it with virtual pre-confectioned surrogates.

Technology’s action goes deep. It is not simply the way that it supplies power with the means for more control. In fact, this is perhaps its least important aspect. The main point is the way in which technology is modelling and rendering inoffensive individuals, acting on their tastes, their desires and reducing their critical and cognitive capacities, uniforming them and flattening them through quite visible processes. All said and done, the technological utopia will be nothing other than a world of idiots where repression will simply be superfluous.

Other arguments are faced as well as technology: culture (and its significance for the individual and power), the role of drugs in anarchist circles, the future migratory surge – where will the anarchists be?, as well as aspects of anarchist ‘information’.

It should be clear that these questions are not being taken up for the love of discussion but to give one more weapon to individuals who want to attack. It is a question of acutening one’s vision in order to identify an enemy which often passes off as invisible, in fact which has in its invisibility its main point of strength.

Even if faced only in passing, the ‘when’ to attack is clearly now. ‘How’, although not gone into explicitly, remains affinity and informal organisation, small attacks spread throughout the territory in an insurrectionalist projectuality that has been experimented by many anarchist comrades in recent years. What has been lacking, leading to a generalised stagnation, has not been the methods of attack but what to attack: where and in what form does the enemy manifest itself today. These are the convictions that Negazine starts off from and which should be borne in mind to understand the sense of what is written.

The journal is coming out in both Italian and English, now the world lingua franca, with the explicit desire to address oneself to all comrades interested, in spite of the fact that the context in which they find themselves living and acting are very different.