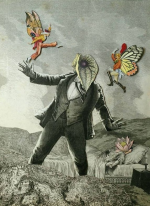 The road ahead of the proletariat is blocked: the reformist parties, trade unions and employers have coalesced to obstruct any growth in the level of the struggle, or any conquests that could lead to a revolutionary transformation of production relations.
Work in Progress 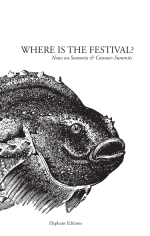 Where is the Festival? Notes on Summits & Counter-Summits

Capitalism is a social relationship and not a citadel of power. It is starting from this banality that one can deal with the question of summits and counter-summits. To represent the domination of capital and the State as a kind of general headquarters (such as the G8, the WTO or some other organization) is useful to those who would like to substitute that centre of power with another centre: the political structures of the so-called movement, or better, their spokespeople. In short, it is useful to those who propose merely a change in management personnel. Not only is this tendency reformist in its essence and purpose, it is also collaborationist and authoritarian in its method, as it leads to the centralization of opposition. That’s why these leftist opponents, who want so much to be heard by the “masters of the world”, invest money and political hype on the summits, the dates of which they are often set with them.
Fragments

The main characteristic of cyberpunk is that it escapes definition. That is not only due to the wide variety of choices in the ideas of its supporters, but is also a direct effect of the possibilities offered by the new methods of information technology.
Anarchist Pamphlets 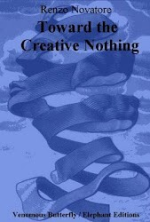 Renzo Novatore
Toward the Creative Nothing

In our time when the “great dusk” of bourgeois democratic society that is heralded in this text seems to have become an eternal dusk making the entire world a dull grey nightmare of survival, Novatore’s call to a destructive revolution based on great passions and ideas, on the dreams and desires of a mighty and strong-willed “I” seems more necessary than ever if we are to move beyond this pathetic swamp of mediocrity. Of course, no revolution can go very far without the insurrection of the exploited against their condition. But this is precisely the point: when the proletarians rise up against their proletarianization, this means taking their revolt beyond the demand for full bellies to the active appropriation of full lives.
Bratach Dubh 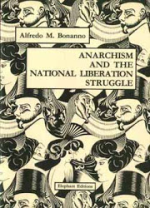 Anarchists have tended to shy away from the problem of the national liberation struggle or rejected it entirely because of their internationalist principles. If internationalism is not to be merely meaningless rhetoric, it must imply solidarity between the proletariat of different countries or nations. This is a concrete term. When there is a revolution, it will be as it has been in the past, in a precise geographical area. How much it remains there will be directly linked to the extent of that internationalism, both in terms of solidarity and of the spreading of the revolution itself.
Work in Progress 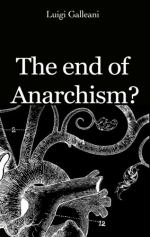 Luigi Galleani
The End of Anarchism?

The end of anarchism? An odd question perhaps at a time when just about everybody one meets is ‘an anarchist in their heart of hearts’. No enlightened person would ever admit to being in favour of authority or hierarchy today, and even many of the marxist-leninists of once upon a time would never admit to being in favour of a State.
Anarchist Pocketbooks 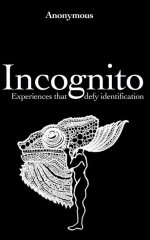 This book is about living in hiding. It pierces the darkness and leaps into the secrecy of the incognito, a parallel dimension in which even what could be said often is not. Out of excess of tact, fear or because one thinks it is not relevant. Or, in certain milieux and in the worst cases, due to mere political tactics. But, even at a glance, the world of clandestine people is not a desert land; on the contrary it is populated by living beings, experiences and ideas that are very close to ours, in both the most miserable and the most fascinating aspects of our lives, close to our most ardent desires and passionate daydreams.
Fragments

As G8 summits have become annual appointments attended by thousands of demonstrators from all over the world, this article presents a few points of reflection on how the struggle against power can be really effective: do the protests carried out during the big events set by the leaders of the world bring any real attack on power? Do they really express solidarity to the oppressed? Do they really pose any significant obstacle to the destruction of the planet towards which we are all heading?
Fragments

The theme of war has been present in almost every kind of publication in recent months, including anarchist ones. War is approaching, it is about to break out, the two great international blocks are moving towards war: we must do everything we can to prevent the world from being completely annihilated through a mad impulse of those who govern us.
Work in Progress 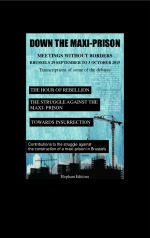 Contributions to the struggle against the construction of a maxi-prison in Brussels. c/o Le Passage, espace d’info et de coordination dans la lutte contre la maxi-prison. Translation of the transcription of the meetings, which were held in French.